a Lipstick Diva a shopping trip, 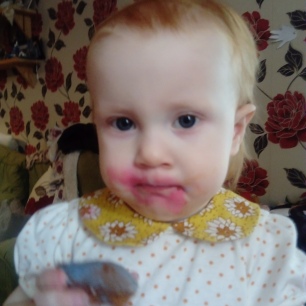 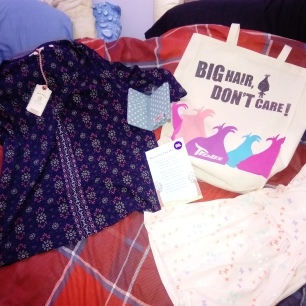 Face Face seem to have that special way of pulling you in..

Her birthday isn’t until Wednesday, but slotting in a party in nearby isn’t always easy. It was her first “big” party, she usually has one at home, or last year we took her to a small wildlife park nearby.

She invited a very select few, we offered her her whole playschool group, but declined, she had a very specific group she wanted to invite..and good on her I say! This too included inviting her Majorette friends, but she chose this last minute..as they do! She wanted it as close to Troll themed as possible, pinks, Troll Sandwiches and Cake was probably the most crafty of things that we could do.. 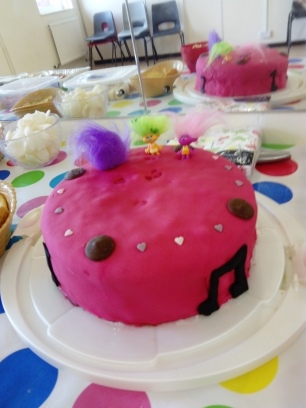 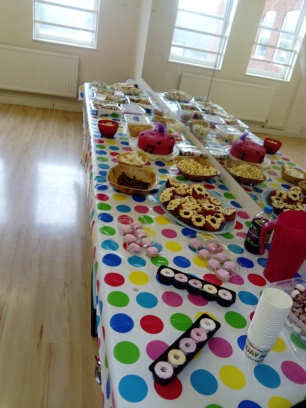 We did do a Twist on the usual Party Bags (I always find them a bizarre thing anyway, but it is I guess tradition).

Rather than a bag full of random things, we decided to give the children each.. 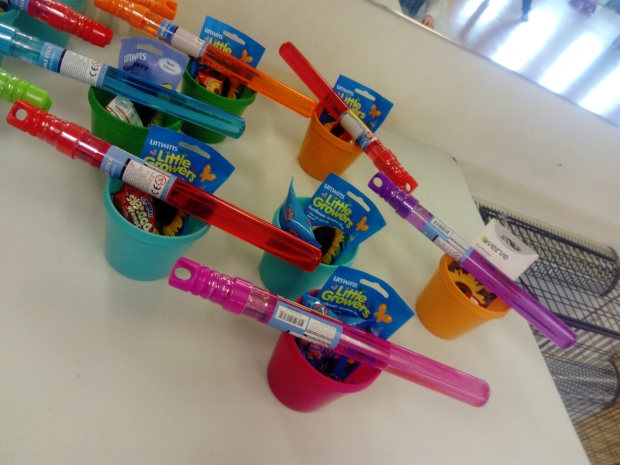 A Packet of Sunflower Seeds

and of course Cake!

The children seemed to love them, well at least I hope they did. With nicer weather hopefully on its way, they’ll be great for the Garden, and maybe a talking point, particularly (selfishly) for me, with the “You Are Not Alone” Campaign over on Instagram, thanks to Channel Mum, may get a conversation going about who grew the biggest Sunflower..

Ours will probably fail on the first hurdle, I said last week that Alan Titchmarsh had nothing to worry about, Sunflowers included…

My son had, a party invitation to this location a few weeks ago, so I took the time to book the room too for our almost 4 year old.

And without a doubt we were not disappointed.

Not only did we rent a space the lovely Kelly also took charge of entertaining the children, dance routines and little games with them.

All we had to do was turn up with food and guests.

She had a table with Table Cloth ready for us, there was tea and coffee (plus hot water) in the kitchen for parents who wanted a cuppa.

Afterwards, she didn’t want us to sweep up or help packing toys away.

We paid £60, and watched the children I assumed have the time of their lives.

Our daughter didn’t want to come home that’s for sure.

(She also does a Bouncy Castle Session, but as a house full of dancers, we decided on the Dance Session).

Lovely hidden little gem, that we would highly recommend, now looking for an excuse to hold another party.. 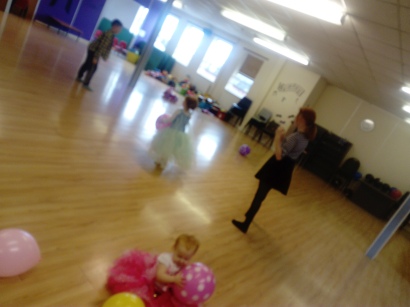 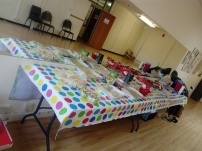 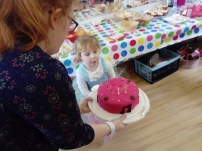 That’s it for this week. 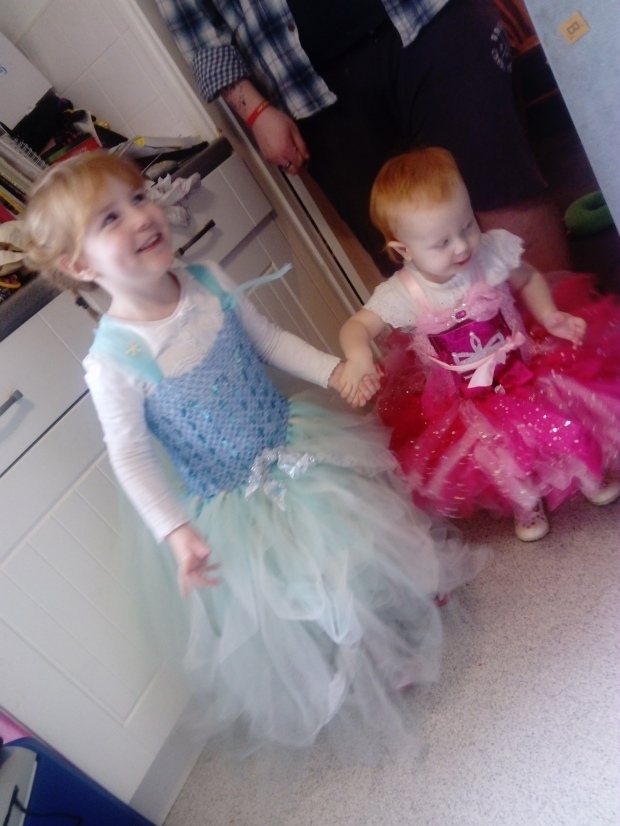 I cannot believe they’re ours.